Posted by Joshua Vanoverschelde on 1/15/2021 to Deck Lists
Yo everyone! My name is Joshua Vanoverschelde but some of you may know me as ZapdosTCG. I've been playing the game for almost 10 years now and I owe a large amount of my success to playing Baby Blacephalon.
Baby Blacephalon is a deck that has just connected with me ever since it's release. I've always liked one-prize Pokémon that are able to uptrade on big multiple-prize Pokémon. 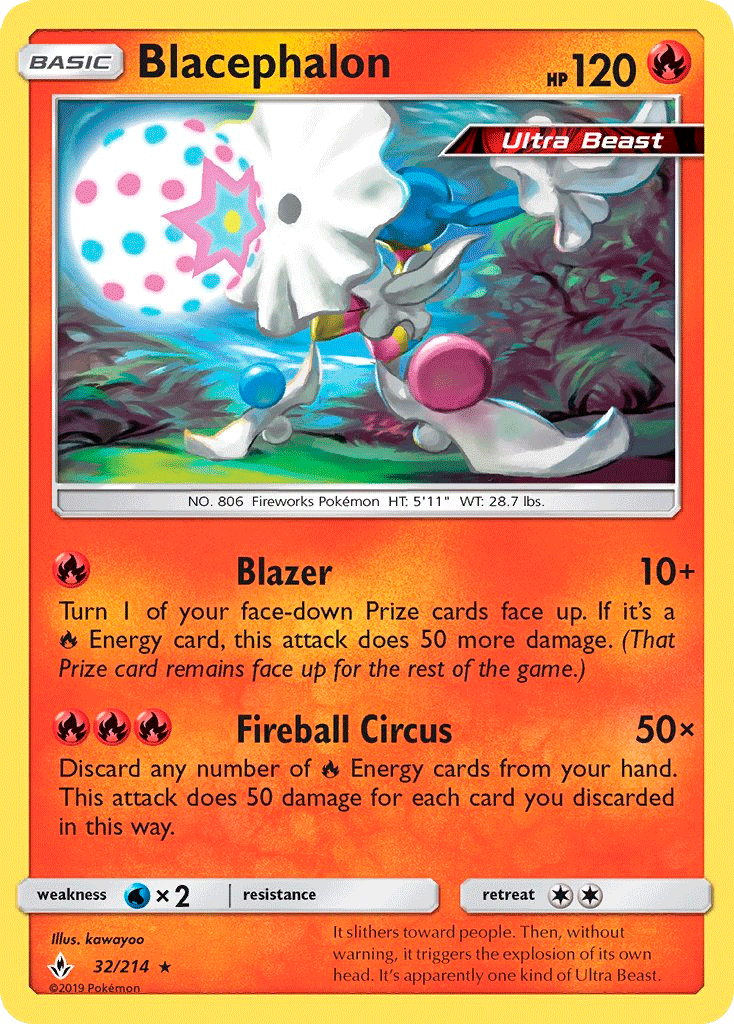 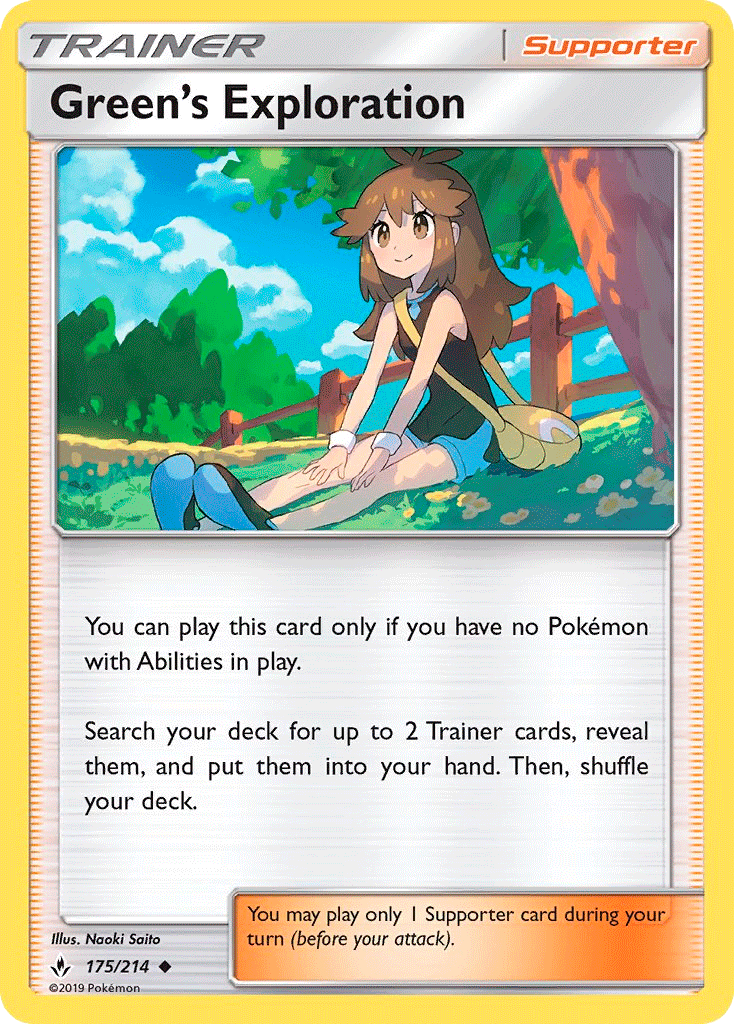 I started out with a Green's Exploration engine earlier in the season and was able to put the deck on the map quite easily. I was able to beat very skillful players like Stéphane Ivanoff in League Cups with Baby Blacephalon and I realized the deck is just broken. A one-prize Pokemon that is able to smack 350 damage? Count me in!
After some time and my success on getting second place in the Paris Special Event against Joe Bernard (OmniPoke), the deck got way more popular in the Western World. 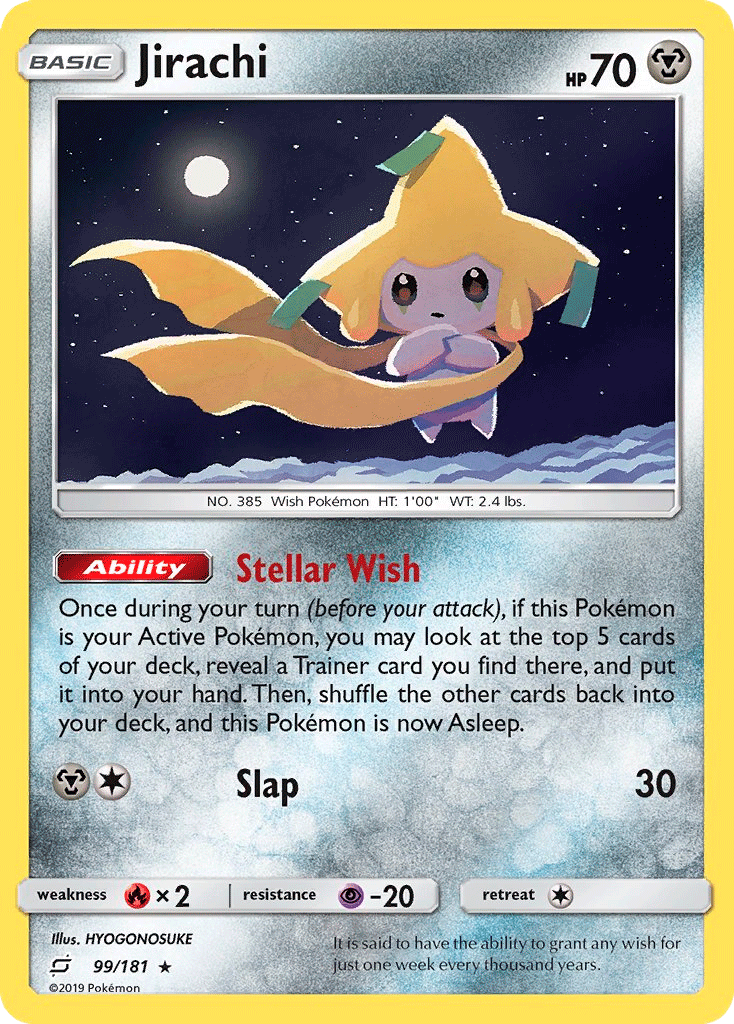 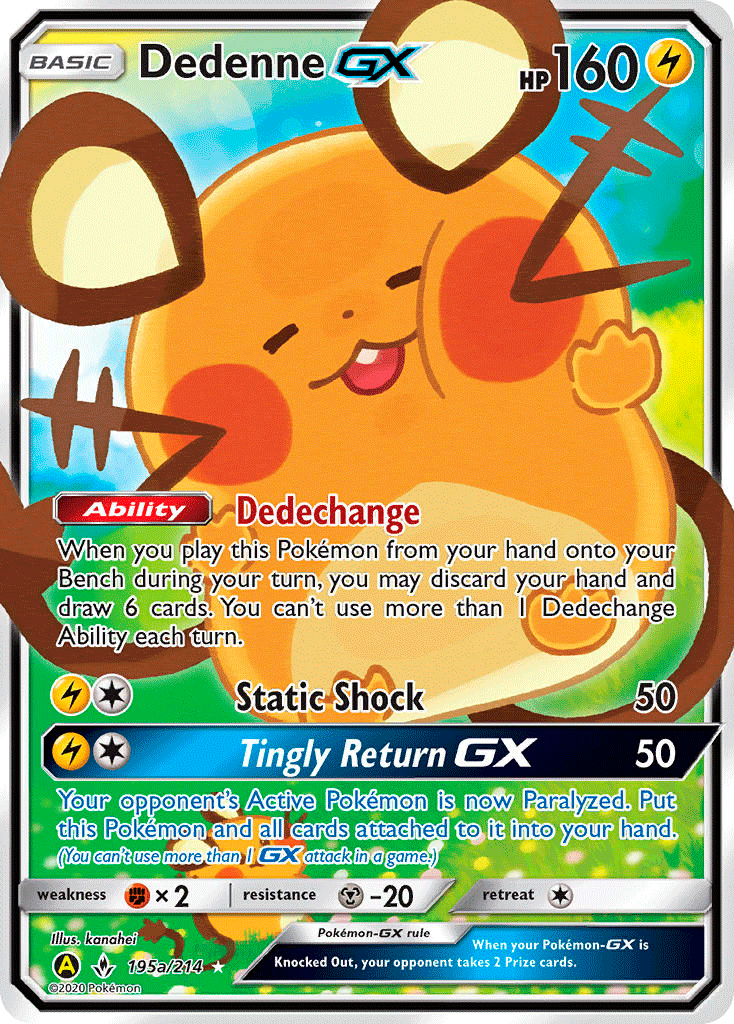 When Sword and Shield released and the new supporter rule took effect, I had to adapt the deck completely. We now had to rely on good old Jirachi as our engine in combination with Dedenne GX. With the rotation we lost Fiery Flint, Blacephalon GX, Ultra Space and Heat Factory too so we really needed a way to dig for our cards now. 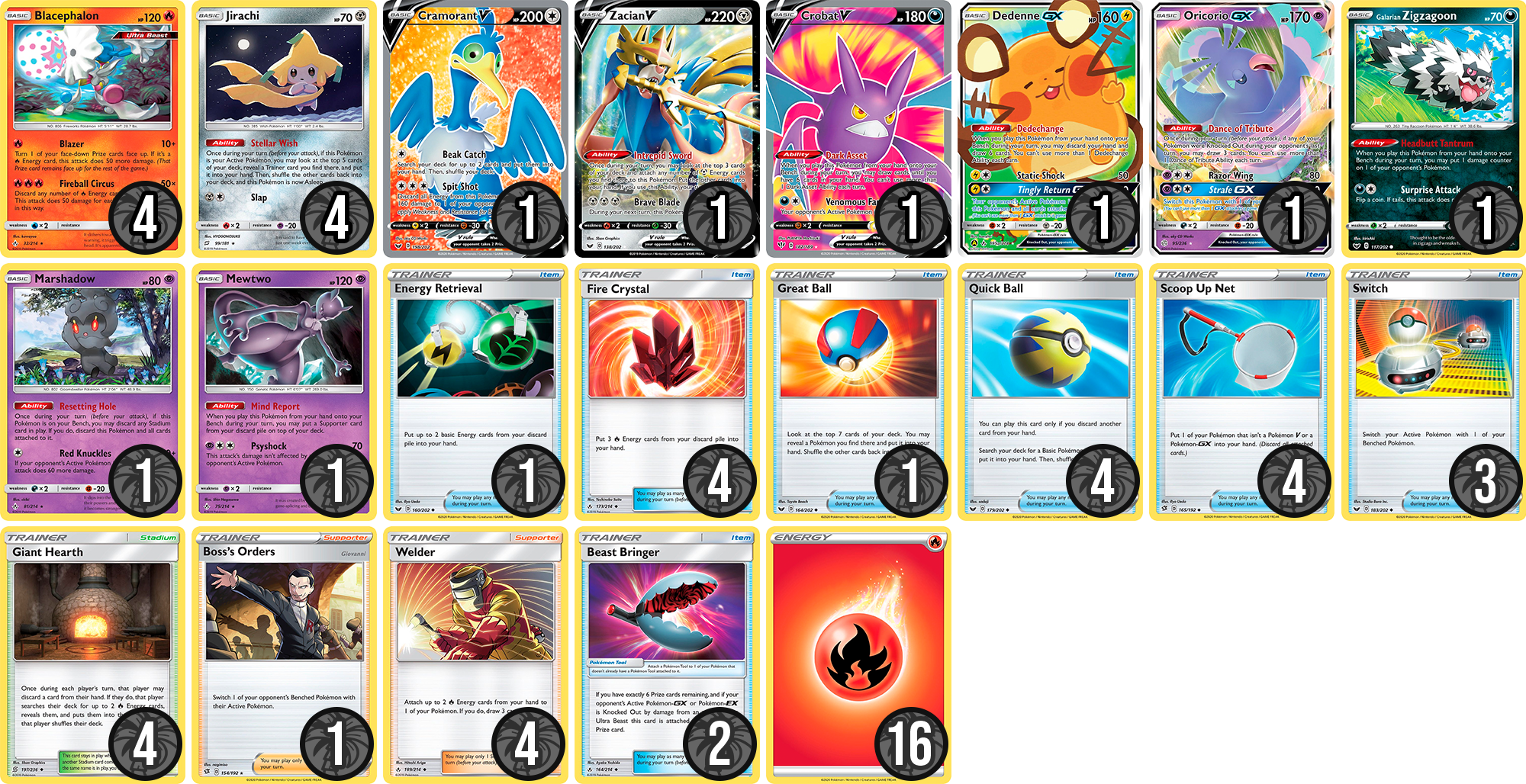 That's why in my current list (the one I took to TOP 16 EU at the Player’s Cup 2) I run a lot of draw Pokémon. We have Zacian V for the early game, then there's Dedenne GX and Crobat V for consistency and even Oricorio GX is there for recovery. So it's not strange at all to draw 10 cards in one turn. On top of that we have Stellar Wish Jirachi as well. That means getting Welder or the Fire Crystal you need for Game, are never too far away. 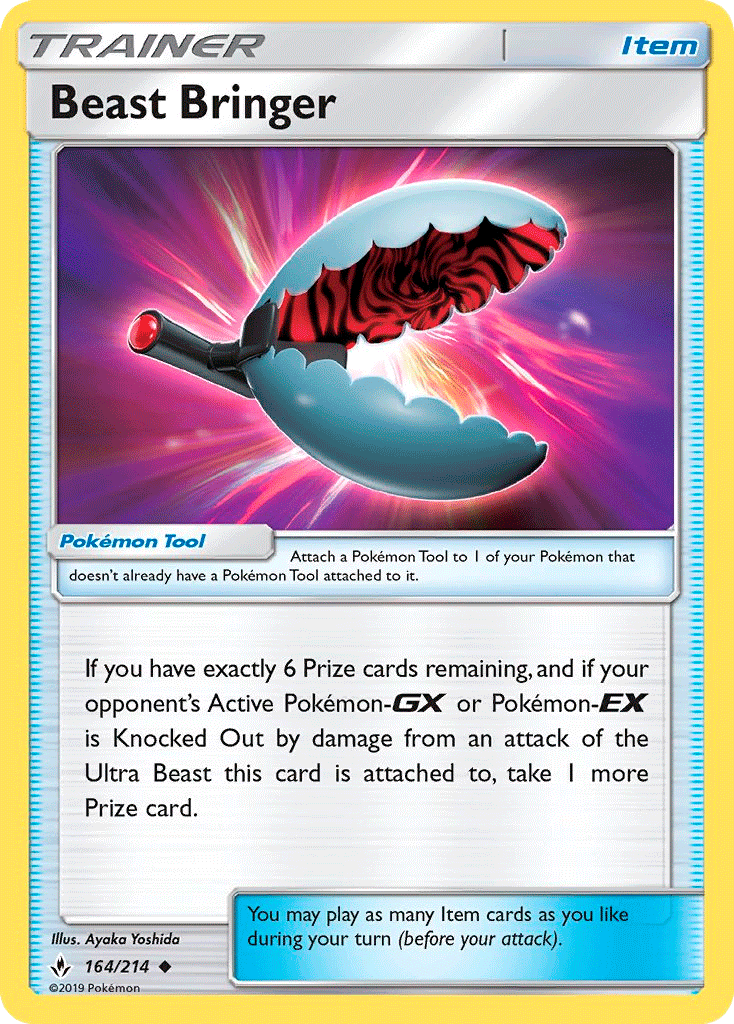 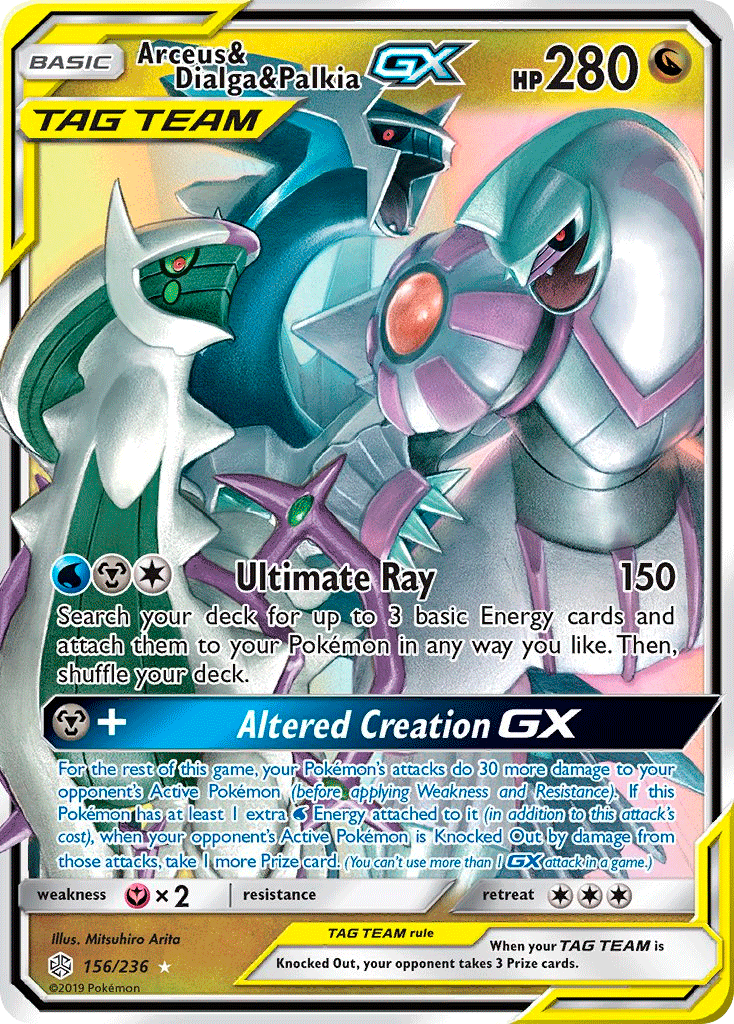 Also I'm one of the few people that still loves Beast Bringer in the list. This means that we can completely destroy any Tag Team GX that comes in our path. And YES, there are still a ton of Tag Teams in the format: Pikachu & Zekrom GX, Arceus, Dialga & Palkia GX, Lucario & Melmetal GX, Mewtwo & Mew GX, Charizard & Reshiram GX. All of those still see success and that's why Baby Blacephalon can just take 4 prize cards out of nowhere against them! 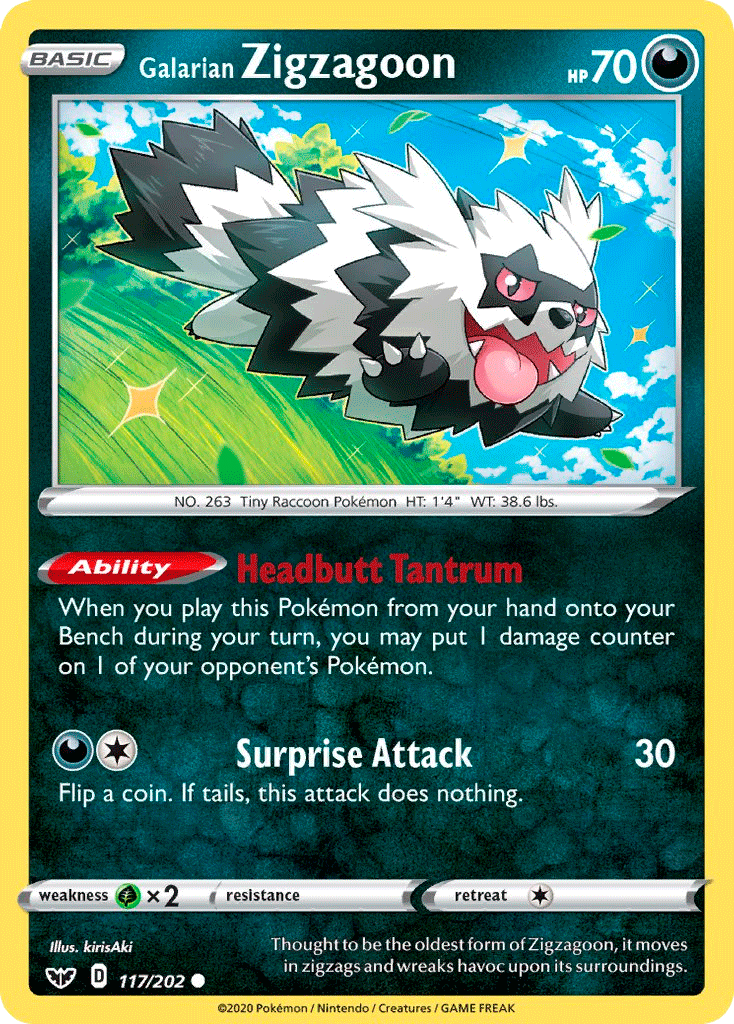 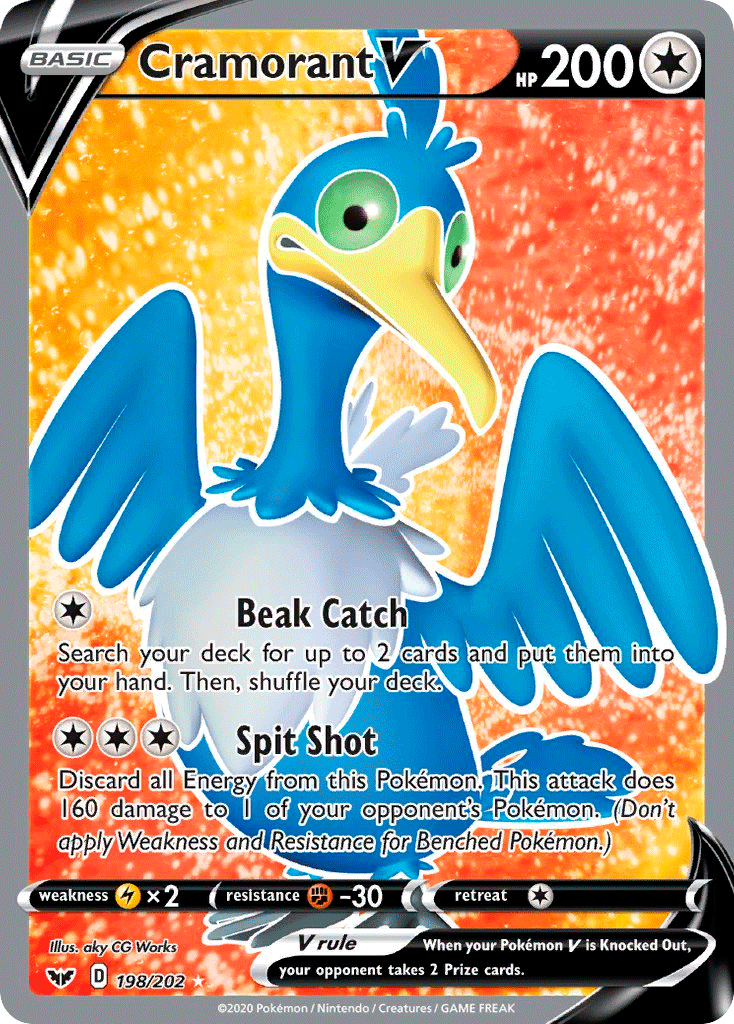 A fun card that came into the list pretty late is Galarian Zigzagoon, this card just gives you a better Eternatus VMAX matchup. In combination with Scoop Up net, we can now Snipe Shot Crobat V with Cramorant V. And that just wins you a ton of games. During Day 2 of the EU Regional Finals of the Player’s Cup, Galarian Zigzagoon won me the game by KO'ing a damaged Charizard & Reshiram GX. 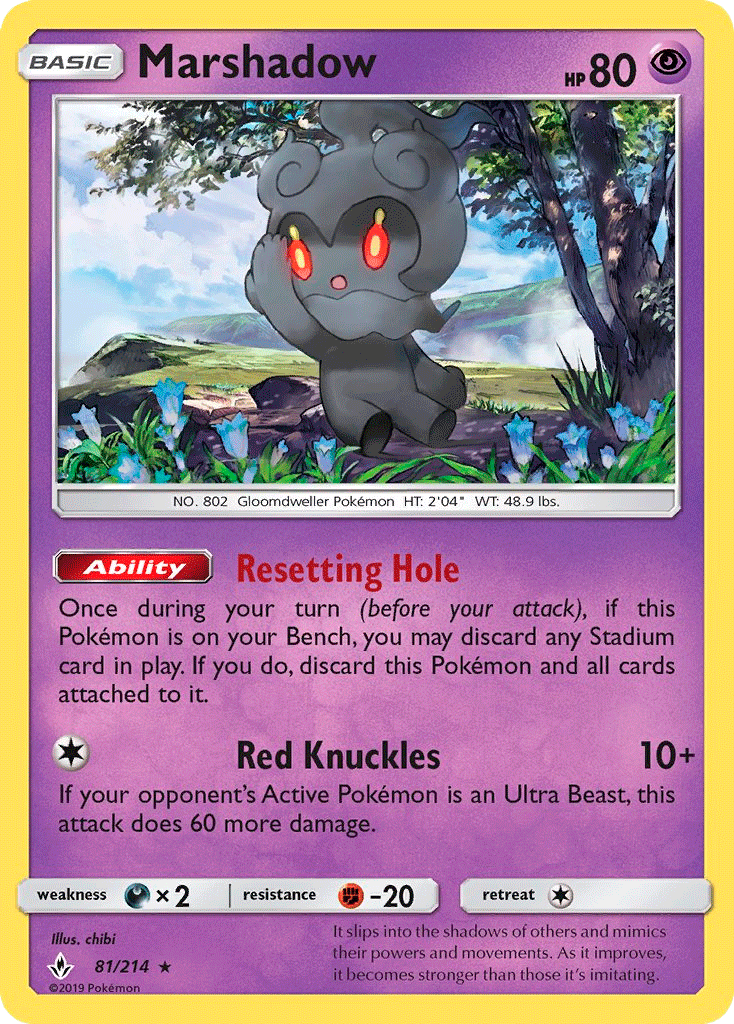 Marshadow is an absolute must with all the big meta decks using Chaotic Swell. It can also help if you have Giant Hearth in play, you are able to use it twice if you get rid of the first one with Marshadow and play another copy down. 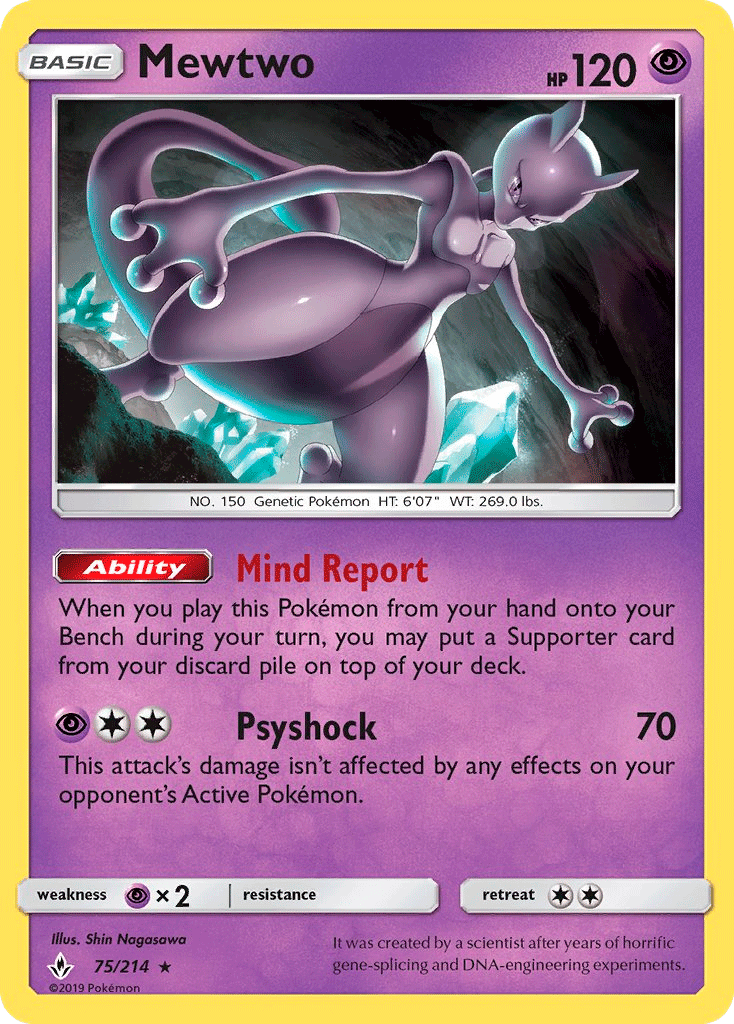 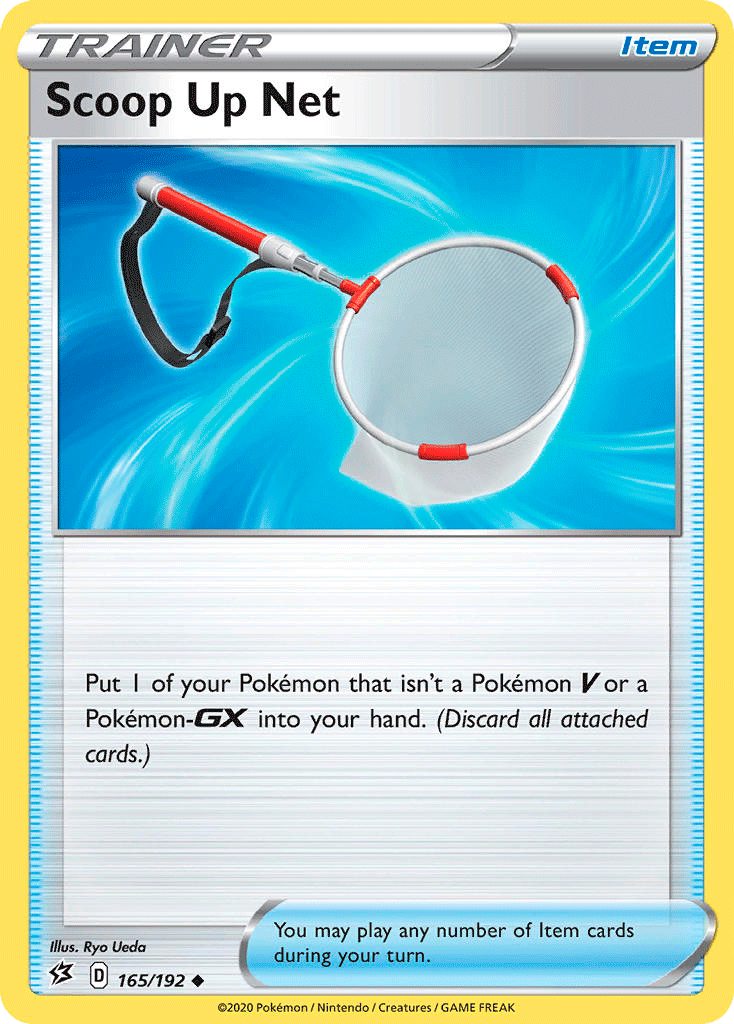 Last but not least, I adore the Mewtwo Scoop Up Net combo, it has won me so many games. You can protect yourself against a Marnie by placing Welder for the next turn on top of the deck. Or get that late game Boss's Order back and draw it immediately with Oricorio GX or Stellar Wish.

And that's about it for my current Baby Blacephalon list. This deck is just BUSTED!! You uptrade against GX/VMAX Pokémon, you have the amazing support of Welder and there's an endless amount of damage coming the opponent's way!
Thanks for reading my article, Hope you guys will check out my YouTube channel ZapdosTCG as I post Competitive Pokémon TCG videos every single day! See you guys there!
SHARE THIS POST
Previous Post
Next Post