The Meta Watch: How both Formats are Looking Right Now

Posted by Arlo Neel on 3/18/2020 to Articles
Hello PoTown Store readers! We are currently a couple of big events into the new Sword and Shield meta and the meta has seen dominance by one archetype. In standard we have ADP/Zacian V which has been by far the most played deck and the most successful deck, including a big win from the all too familiar, Tord Reklev, at Malmo regionals. However, in the expanded format the top deck includes Trevenant & Dusknoir GX/Milotic which aims to limit the opponent's hand size to 1 card and ability lock them as fast as possible. Most recently, Justin Bohkari won Collinsville regionals with the Trevenant & Dusknoir GX deck and showed its ability to beat any deck no matter the matchup. Both of these decks are considered to be in the lone Tier 0 area which is something we haven’t seen in quite some time in the game, but it makes room for creativity and other decks that are favored against the best decks to have a chance in the meta. With that being said, let's go into some meta evaluations for both Standard and Expanded and find out what the best plays for each format are.

The best deck without a doubt is ADP/Zacian V, because ADP already is an insanely powerful card with it’s GX attack effect, as well as its new partner in Zacian V which can power itself up with Metal Saucer and hit really good numbers against opposing Tag Team Pokemon such as Mewtwo & Mew GX, Pikachu & Zekrom GX, and Reshiram & Charizard GX. The deck is also super consistent thanks to it needing so little in the early game to set up and having access to powerful consistency cards in Jirachi, Professor’s Research, and Zacian V’s Intrepid Sword ability which can draw extra cards at the end of your turn. All in all, it's the perfect storm of cards that make the deck just the best deck in the format and the only real competitors it has is Pikachu & Zekrom GX, Cinccino Mill, Obstagoon, Malamar with Latios GX, and Baby Blacephalon decks which can all be teched for or still easily beaten by ADP/Zacian just by ADP drawing really well. There doesn’t seem to be much growth in the format as everything is a defined good or bad deck, and if your deck cannot handle ADP/Zacian, it is most likely not going to do all too well. Some decks that I can definitely see performing well that aren’t being played at the moment are Blacephalon GX/Nagandel and Mewtwo & Mew GX/Malamar. With cards such as Beast Bringer in Blacephlaon GX decks and Big Charm in Mewtwo/Malamar decks, you can stand a pretty good chance into ADP/Zacian but more testing is required to figure out for sure. As for the standard format, here is an updated tier list and what everyone should be expecting to be the most popular decks whenever attending a standard event. 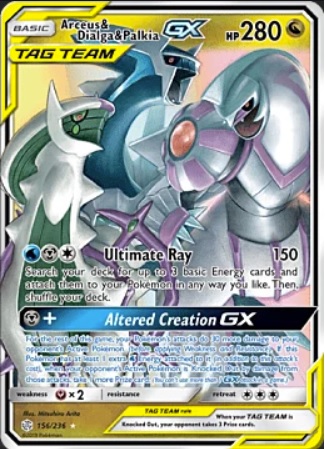 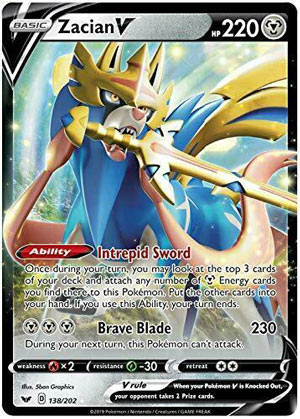 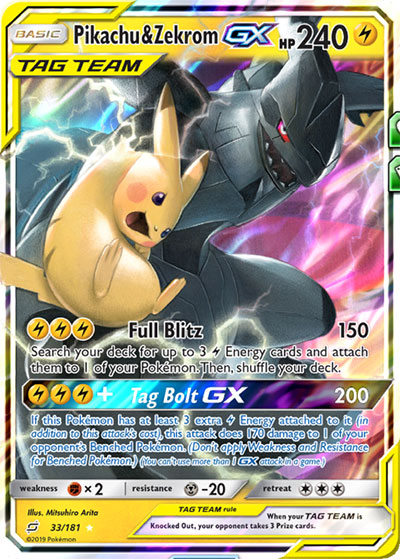 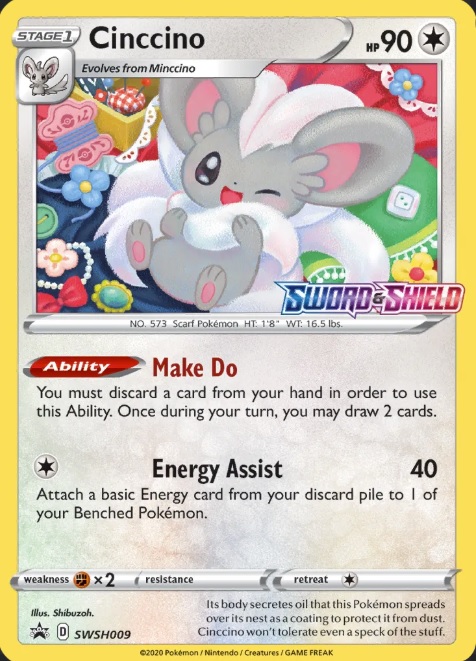 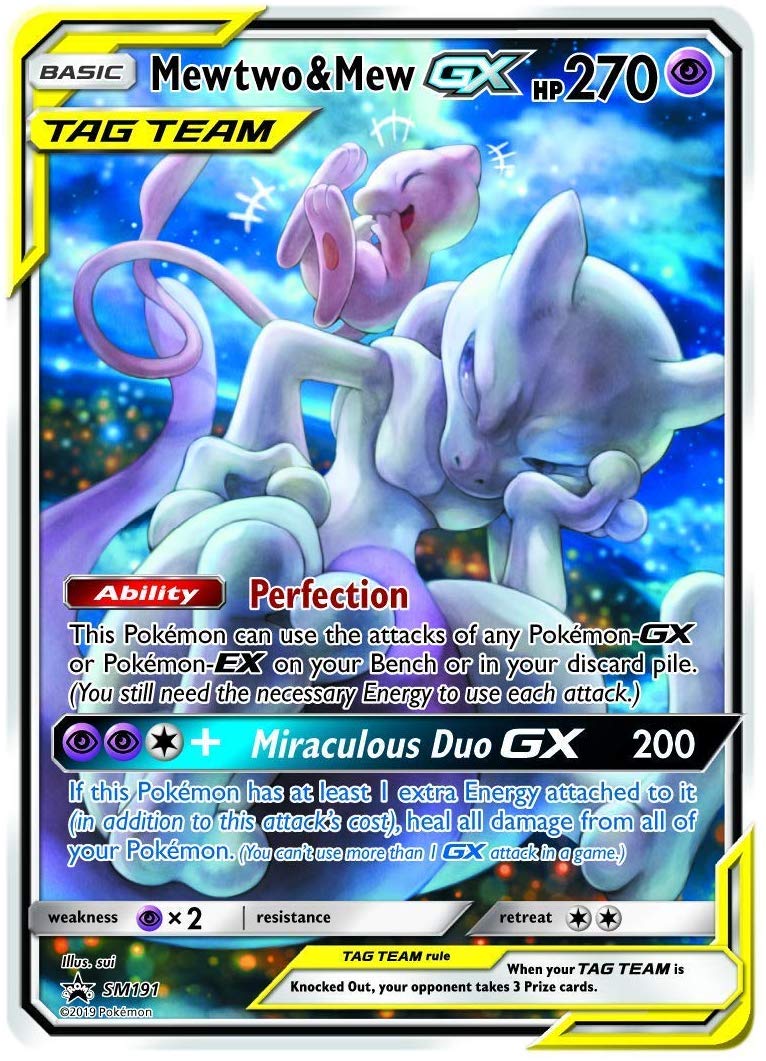 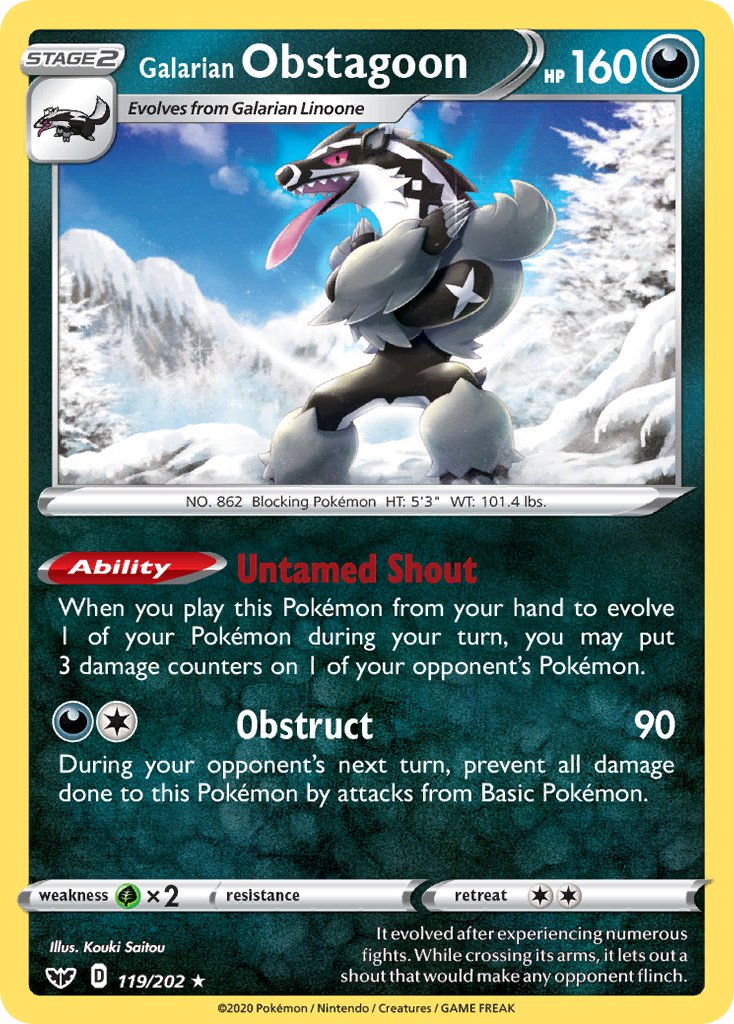 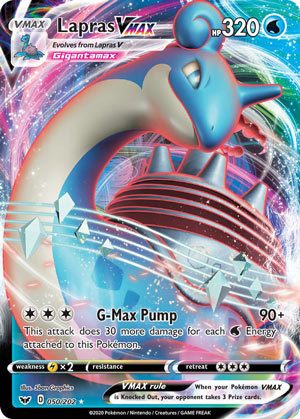 The expanded format is different from standard in which every deck is a lot faster, and there are a ton more relevant win conditions and degenerate combos that also exist. Some good examples of those types of decks include Trevenant & Dusknoir GX with Milotic, which aims to use Gengar & Mimikyu’s GX attack to make your opponent burn a turn, then use Milotic to attach energies to Trevenant & Dusknoir GX, then play the supporter card Ace Trainer to limit your opponent's hand to 3. Before you use Trevenant & Dusknoir’s Night Watch attack, you can ability lock with Garbodor or Alolan Muk. After you pull off this huge combo, you leave your opponent with a singular card hand and ability locked before your opponent could ever potentially play a supporter card. Some other alternative strategies include Rowlet & Alolan Exeggutor with Vileplume which can item lock with Vileplume as fast as possible, and the Doll Stall decks that make your opponent go through 4 Lillie’s Poke Doll and 4 Robo Substitutes. All of these decks performed super well at Collinsville regionals and showed why the expanded format can be so different from the standard format. Expanded is also super well known for its explosive turbo decks since decks have access to energy acceleration trainer cards such as Dark Patch, Metal Saucer, and Max Elixir. Decks such as Turbo Dark and Zacian V are very powerful and can flood the board with energy and overwhelm you before you can get a chance to set up. These decks have always been very popular in the expanded format and will be for a long time. After the Collinsville regional, here is my current tier list for the expanded format.

Standard and Expanded are both very different from each other but the tier list structure is around the same. Both formats have very well defined best decks to play and both of those decks do not have any decent counters. These formats have become very reliant on Tag Tag GX cards as well as focusing more on stall and control variants as time progresses in each format. As for the next formats with the inclusion of Sword & Shield 2, a lot will change again because we get a lot of great cards that will change how decks are built as well as implement new strategies into the game. Thank you all for reading this article and I hope you guys have a lot of fun playing the Pokemon TCG and be sure to pick up some codes to update your decks or even play new ones while you are here on the PoTown Store!
SHARE THIS POST
Previous Post
Next Post