A Legend Has Awakened! 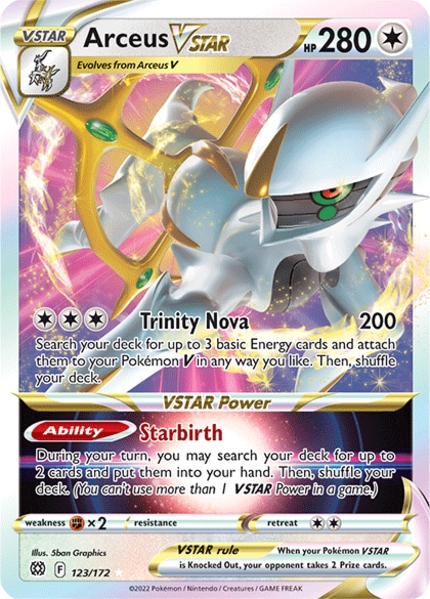 What’s poppin’ Po Town readers? It’s ya boy Zach and I’m here with an article to get you hyped for the newest Pokemon TCG set, Brilliant Stars! At the time of writing, Brilliant Stars is still about two weeks out from its English release, but I’ve been building decks with proxy cards to test a bunch of the new decks! In this article, I’ll share my favorite decks from my testing and let you know how they work! As you can probably tell from the title, all of these cards will feature Arceus VSTAR [Brilliant Stars] which is the best card from Brilliant Stars. Considering each of these decks features this new card, it has to be good right? Lemme run you through my reasons:
With Arceus VSTAR adding layers of skill and consistency to the game, you can see why many decks are adding it to their core! When the set drops on PTCGO / PTCG Live, be sure to pick up some Brilliant Stars PTCGO codes from the PoTown store to help build these decks! Let’s check out this article! 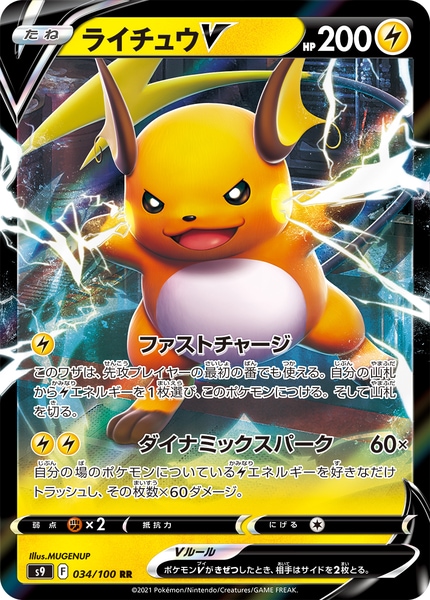 Raichu V [Brilliant Stars] pairs nicely with Arceus VSTAR because you can gain extra Energy in play to discharge for huge OHKO potentials with Raichu V’s second attack. This deck gives me Blacephalon-GX (Lost Thunder) vibes because the 60x per discard is really similar to the 60x per Lost Zone of Mind Blown. Considering Blacephalon-GX turned me into a Regional Champion, I feel like Raichu V has to be good at the very least. Flaaffy [Evolving Skies] allows this deck to become even more explosive by giving Raichu V even more Energy to play around with. Let’s check out this list! 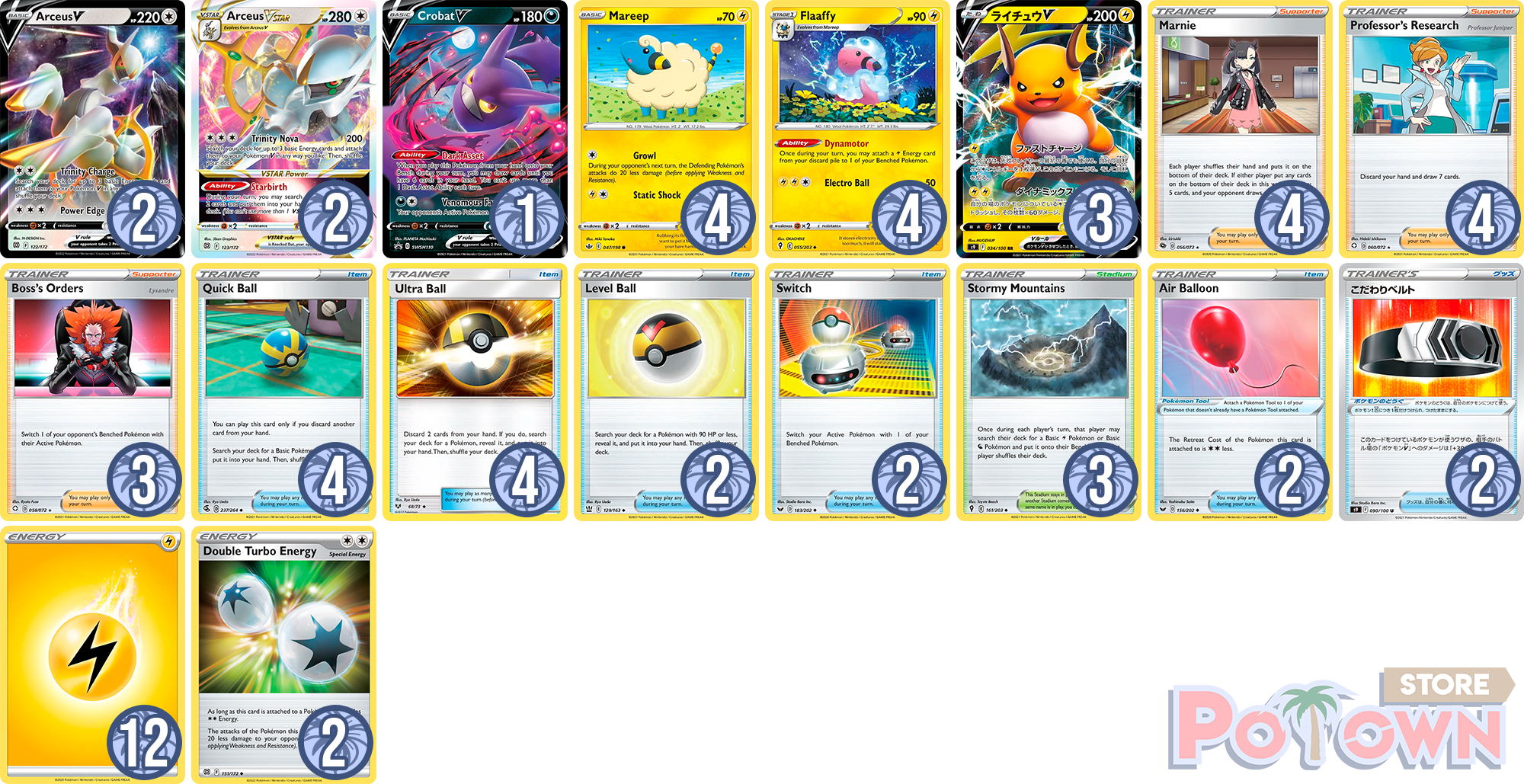 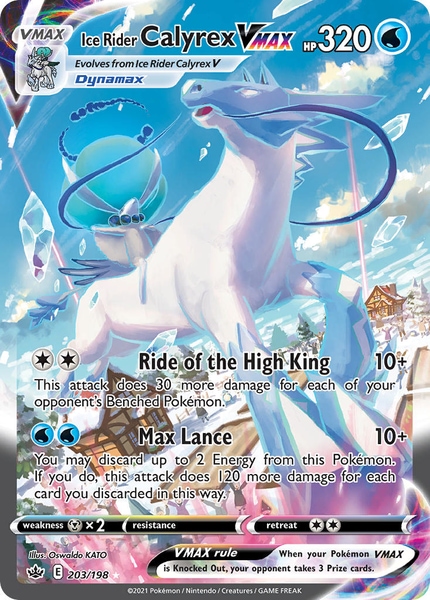 Ice Rider Calyrex VMAX [Chilling Reign] has been a successful deck ever since it was released in Chilling Reign, but Arceus VSTAR adds a needed partner to this deck! Similar to other decks on this list, Arceus VSTAR functions as a solid way to accelerate Energy, but this deck seems to abuse its VSTAR Ability even more! Having the option to search for any two cards has been game-breaking for Ice Rider Calyrex VMAX because Max Lance got a huge boost with Choice Belt [Brilliant Stars]. Being able to OHKO opposing Arceus VSTAR with Max Lance is huge and you can OHKO most Pokemon VMAX with Max Lance + Choice Belt + two Inteleon [Chilling Reign] Quick Shooting pings. I can’t directly put my finger on it, but this deck speaks to me - it’s a deck that I love! Check out the list and maybe you can see why! Credit for this list goes to Jesse Parker (@JessePrker]. 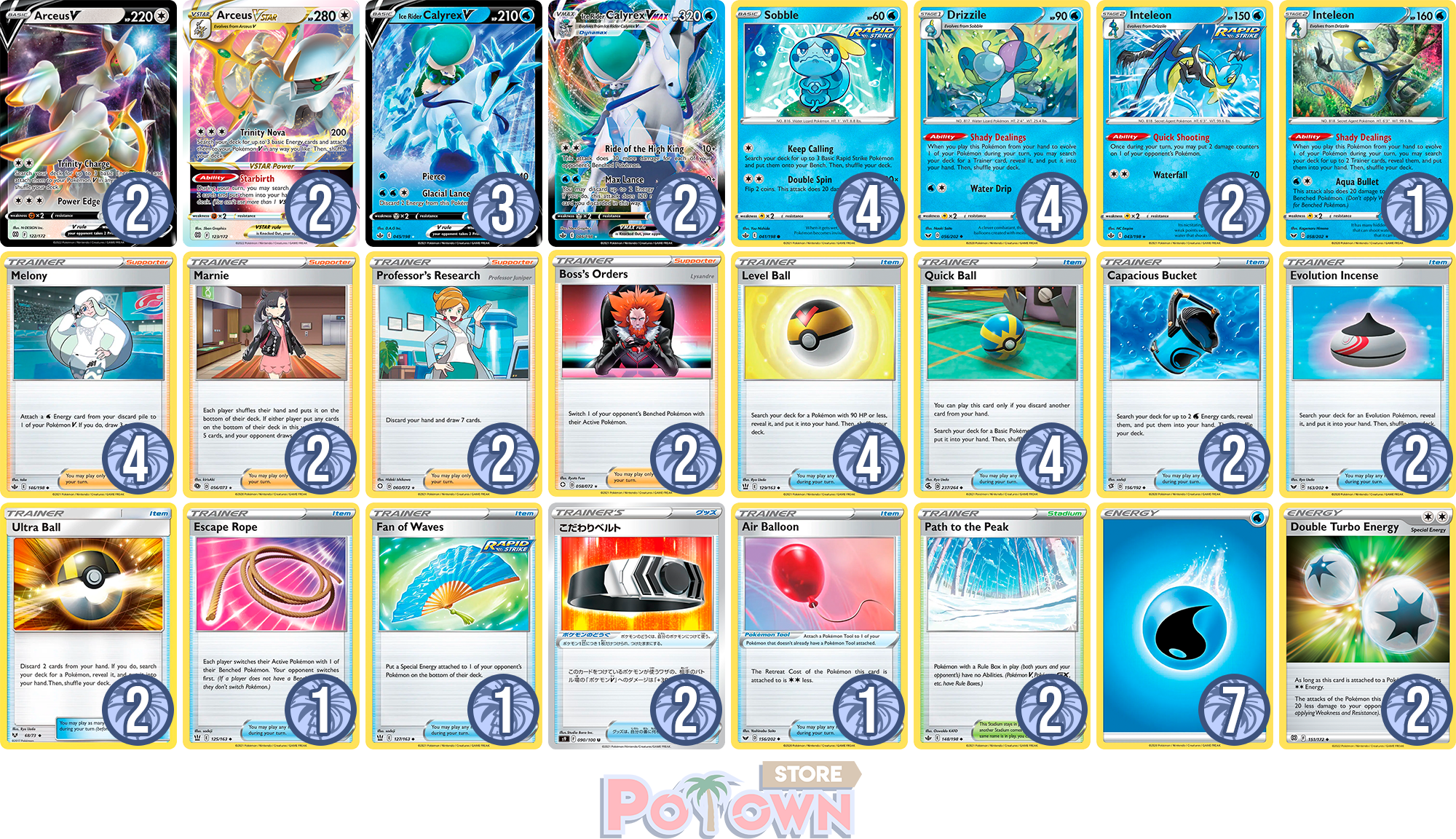 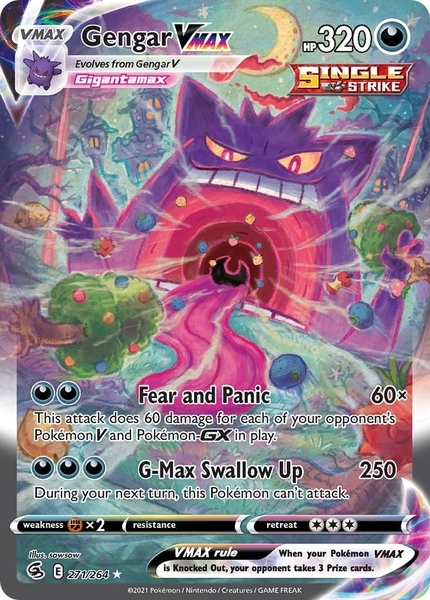 If you’ve been following me on Twitter [@ZachLesagePTCG] you might have seen me sharing countless iterations of my Gengar VMAX [Fusion Strike] deck! I love Gengar VMAX as a Pokemon and I’ve won a few community PTCGO events on the Play Limitless website with it. I’ve always felt like Gengar VMAX was slightly inconsistent and that it struggled with damage output. Now that Arceus VSTAR allows this deck to search out anything with its VSTAR Ability, Gengar VMAX can have gigantic turns! Pairing it with Choice Belt allows OHKOs to come out of nowhere, the inclusion of Basic Energy allows this deck to have more outs against Duraludon VMAX [Evolving Skies], and Starbirth allows this deck to truly be consistent. Let’s check out my list! 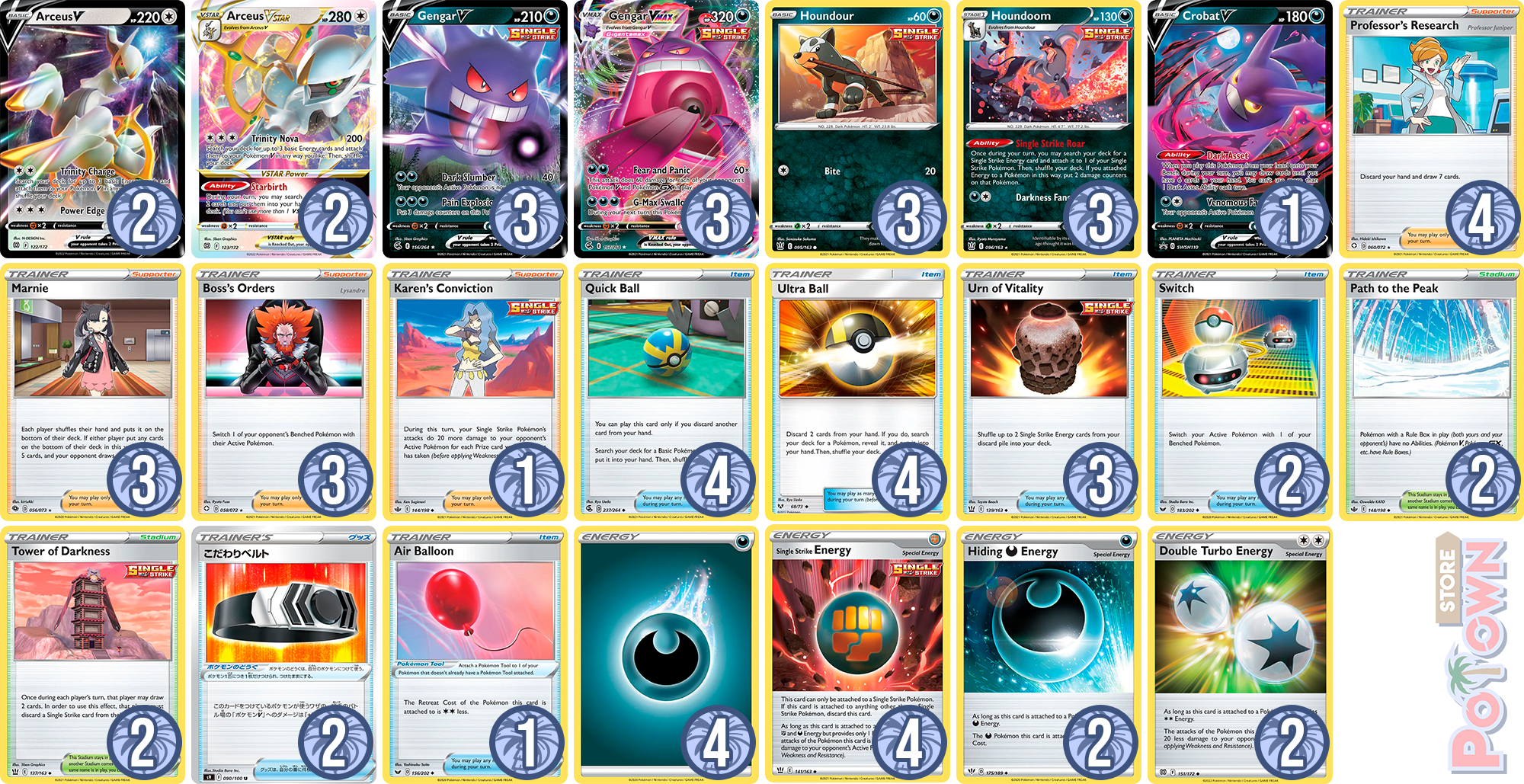 While everyone is invited to pick up the cards they like, the following cards are currently on my early buy list for Brilliant Stars. Feel free to use my list as a guide to help yourself navigate this set. Some cards might not be included here due to the uncertainty of them being included in our English set. Let’s check it out: 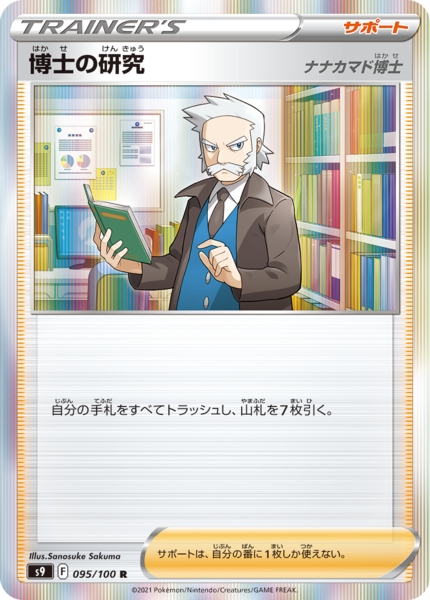 I hope that these Pokemon online decks have helped get you hyped about Brilliant Stars and the decks that are created from this set! I’ve been fascinated by building as many Standard Pokemon TCG decks as possible and I’ve been testing games at home to get prepared for the upcoming return to official play. During this time I’ll share everything that I find out here for our community to help everyone on their journey! Start testing these decks and I’ll catch up with all of y’all later!

Zach Lesage is a contributing writer for the PoTown store. As a Toronto local, he has been playing the Pokemon Trading Card Game since 2005 and creates Pokemon content as his full time career. As Zach Lesage PTCG, he creates YouTube content, streams on Twitch, and provides hot takes on his Twitter. With multiple prestigious accomplishments in the game, such as the 2020 Players Cup 2 Champion and the 2020 Oceania International Championships Finalist, he has proven his success in the game. Outside of the game, he travels the world, enjoys the culture of designer streetwear, and is a professionally trained chef. You can catch him at most Pokemon events and follow him on Twitter @ZachLesagePTCG.
SHARE THIS POST
Previous Post
Next Post